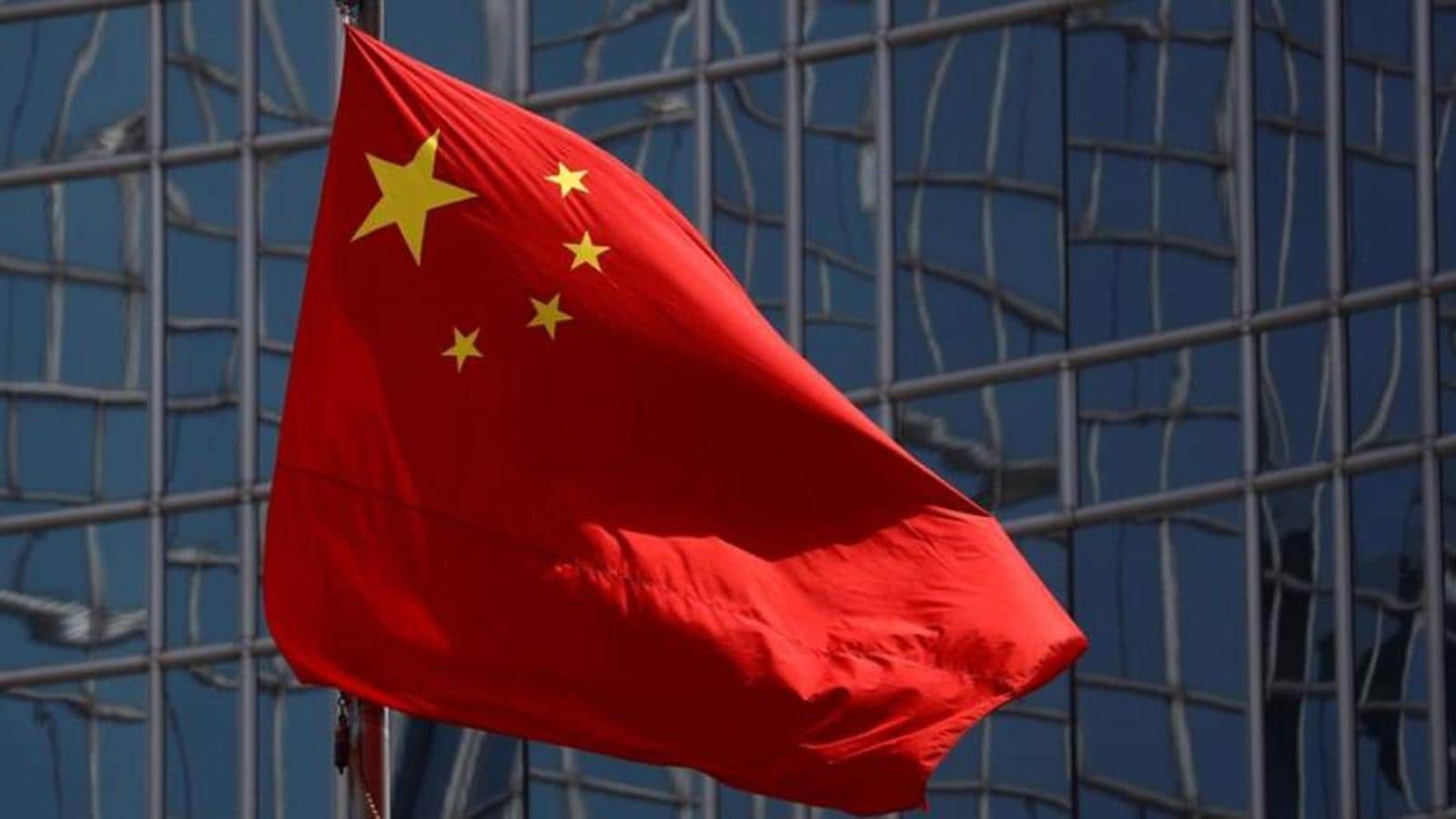 A social media publish by a robust wing of the Communist Occasion of China (CPC) had ridiculed the Covid-19 humanitarian disaster unfolding in India, evaluating the lighting of funeral pyres at an Indian crematorium with the launch of a Chinese language rocket final week. The publish has now been deleted.

The Fee for Political and Authorized Affairs (CPLA) of the CPC’s central committee printed a collage of two photographs on its Weibo account on Saturday, displaying the Chinese language rocket launch and the lighting of a pyre in India, aspect by aspect.

The caption to the collage reads one thing alongside the traces of – “When China units issues on fireplace vs. when India does it”.

The Weibo publish, which has been taken off, was made a day after Chinese language President Xi Jinping informed Indian Prime Minister Narendra Modi that he was involved in regards to the pandemic scenario in India, and had conveyed his condolences.

The CPLA is a robust organ within the CPC construction and oversees law enforcement officials, prosecutors and courts.

It’s at present headed by Guo Shengkun, a member of the political bureau of the CPC’s central committee – two of the highest decision-making wings in China.

London-based journalist and researcher Mengyu Dong, who tweeted the collage, wrote: “Somebody apparently thought it was a good suggestion to make enjoyable of the most recent Covid-19 outbreak in India? An acct (account) affiliated with CCP Central Political and Authorized Affairs Fee posted this on Weibo. Caption: When China units issues on fireplace vs when India does it.”

Hindustan Occasions has reached out to the Chinese language overseas ministry for a touch upon the CPLAC publish and is awaiting a response.

Chinese language official media, too, has a historical past of mocking Indians.

In the course of the Doklam standoff close to the Sikkim border in 2017, information company Xinhua had launched a video with racist overtones that had mocked and parodied Indians.

The video in English ran somewhat greater than three minutes and was titled “7 Sins of India: It’s time for India to admit its seven sins”.

It featured a person with a turban and a faux beard – an obvious try at mocking at an Indian Sikh particular person – talking in English in the way in which through which Indians are perceived to talk the language.

Final Thursday, China despatched to area a key module for its everlasting area station, which it plans to finish by 2022 as a part of its bold area programme.